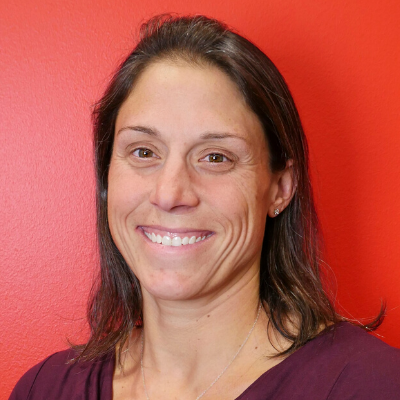 Linda Elkins’ career spans nearly 20 years, in which time she’s served in multiple roles at W. L. Gore & Associates. In the Sunnyvale, Calif.-based Medical Products Division, Linda led new product development teams from ideation to commercial launch, drove technical project development and resourcing and obtained two patents. Linda earned Master of Science degrees in both Biomedical and Mechanical Engineering from the University of Michigan and a Bachelor of Science degree in Biomedical Engineering from the University of Notre Dame.

Linda led the design and creation of the Gore Innovation Center in Silicon Valley, where she took the facility from its original concept to its execution, completion and launch. In addition to creating an inspiring physical space, she also established the mission and vision for the center and led its entry into the Silicon Valley ecosystem. Linda serves as Head of the Innovation Center, where she has established the operating model and key performance metrics; while also expanding areas of exploration, establishing partnerships with startups, and advancing relationships and idea generation for each of Gore’s divisions.