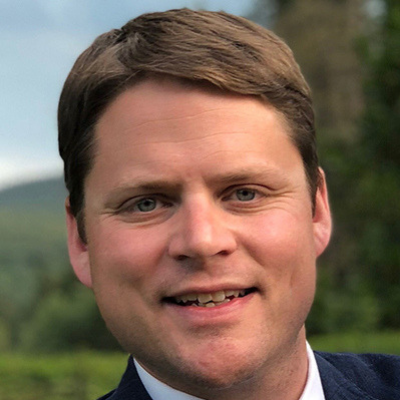 Matt is the Chief Commercial Officer of Ginkgo Bioworks. Prior to Ginkgo, he spent 7 years as an investor at IndUS Growth Partners and was the President and COO of Decision Resources Group. Matt has worked supporting business development at Palantir Technologies and is an active seed stage venture investor. Early in his career, he served as an officer in the United States Marine Corps. Matt completed a degree in History at Dartmouth College and is a graduate of the joint degree program at the Harvard Business School and the Harvard Kennedy School of Government where he was a Zuckerman Fellow.