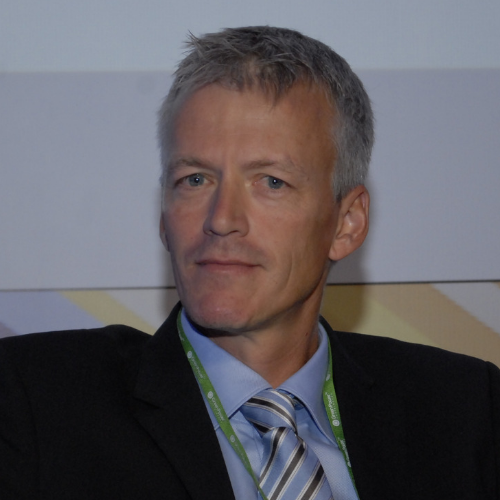 Wolfgang Ranfft is Vice President Bio Based Products at De Smet Engineers & Contractors, an engineering firm and general contractor, dedicated to the agro industry.
After his studies of food technology in Weihenstephan / Munich he joined an Austrian technology provider for yeast, ethanol (1G and 2G), organic and amino acids and later on became managing director of this company. During this time he was involved in various process developments and among other things filed for patents in the field of grain milling, 2G ethanol and biogas.
Since late 2011 he follows on behalf of De Smet Engineers & Contractors projects mainly linked to ethanol, wet milling, proteins and in particular bio-based chemicals.

All Sessions by Wolfgang Ranfft